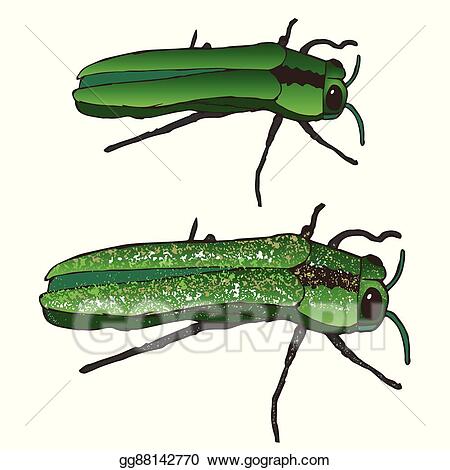 Emerald ash borer (EAB), has been confirmed in New Hampshire. This means Vernon is now within the  “confirmed Infested Area” (a 5-mile radius from a known infested site).

EAB is an invasive insect that attacks and kills 99% all 3 species of ash found in Vermont. The larvae (the immature stage) feed on the inner bark of ash trees, disrupting the tree’s ability to transport water and nutrients. EAB has killed hundreds of millions of ash trees in North America since it was discovered in 2002. The first EAB infestation was confirmed in Vermont in 2018 and is now widespread throughout the state.  VTInvasives.org

We encourage all Vermont towns to prepare for and manage the impacts of EAB and the loss of ash trees in our communities. Dead and dying ash trees along the public right-of-way and in public places, such as parks and schools, pose a risk to public safety. The loss of ash trees will leave gaps, impacting the ecological, economic, and aesthetic benefits provided by the urban forest. Municipalities will bear the responsibility and costs of removing and/or treating public ash trees, as well as any replanting efforts. View community planning resources.